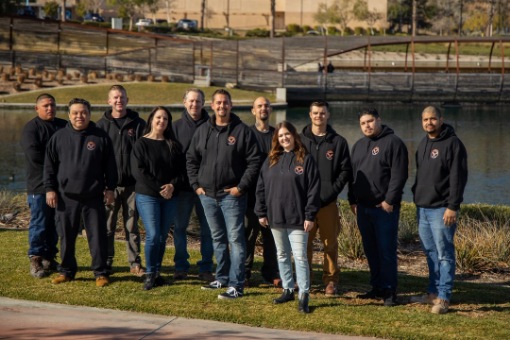 We provide annual plumbing inspections to catch small problems before they become big ones that can cost you a fortune.

Plumbing inspections are especially important if you’re buying or selling a home.

Never buy a home without getting a full plumbing inspection and sewer camera inspection.

You could be avoiding hidden damages that could cost you tens of thousands of dollars that’s usually not covered by insurance.

Get the full details on our Plumbing Inspection Services page. 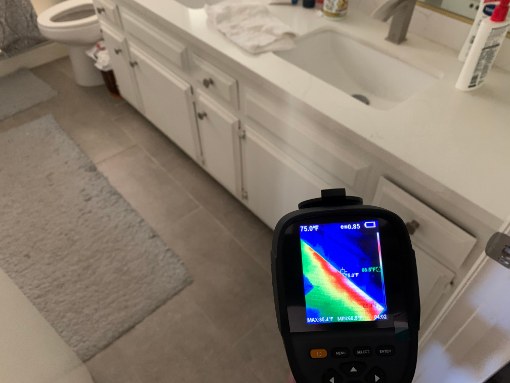 Water leaks can do a lot of damage to your home real fast.

When the worst happens you need skilled and experienced leak detection and water damage specialists who know what they’re doing.

8 signs that you may have a hidden water leak: 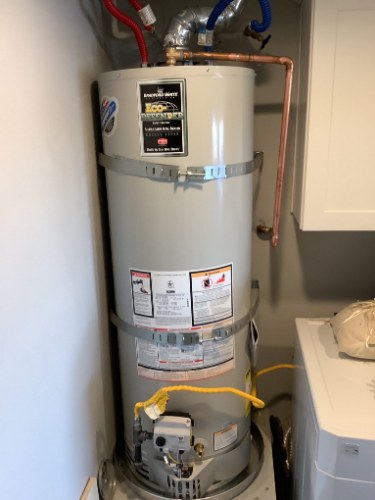 It’s never any fun running out of hot water and having to take a cold shower.

5 signs you may need a new water heater:

We have been serving Ontario California as a trusted plumbing company since 2011.

Click here to learn more about our water heater services. 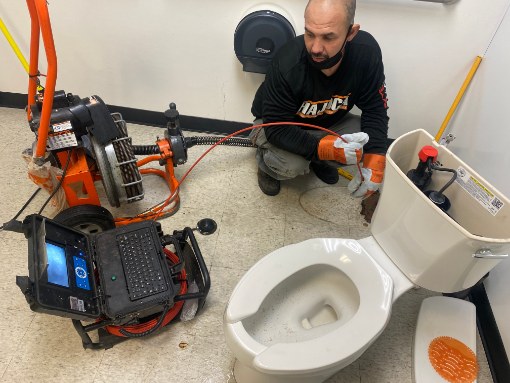 It’s a fact of life that sinks, tubs, showers, and toilet drains get clogged and back up on occasion.

When clogs strike, they can lead to overflows and water and sewer damage to your home, furniture, and personal belongings.

From unclogging basic drain backups to searching for deeper in the sewer line using cameras to inspect for clogs, cracks, root intrusions, or crushed pipe, we fix them all.

Our high-pressure water-jetters can remove clogs deep in the line. It’s strong enough to remove any clog, including tree roots.

Learn more on our drain, sewer, and rooter service page. 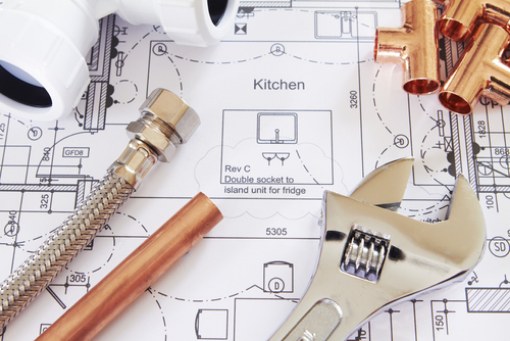 We tend not to think about the pipes in our home very much.

But nothing lasts forever, including plumbing pipes, and sometimes they remind us about that us in the form of leaks and water damage.

If your home has been experiencing any of these signs it might be time for repiping your home:

Some of these issues can be caused by a faulty water heater or corroded plumbing pipes. Only an inspection will be able to identify the cause. 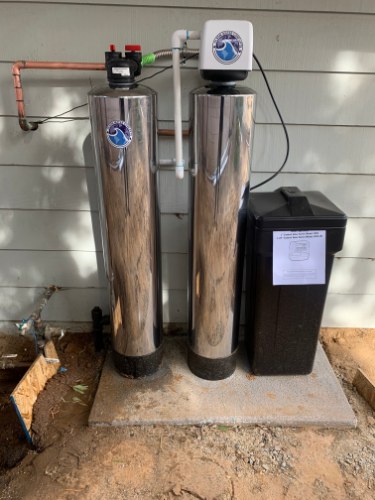 Our local Ontario area has hard water, which means it has a high content of heavy minerals that clogs and corrodes our pipes and appliances.

A water softener removes these hard water minerals and the stains and corrosion they cause.

This leaves with luxurious softened to shower and bathe with and extends the life of your pipes and appliances.

A whole house water filtration system can provide clean, safe, great-tasting drinking water throughout the house and save you money currently spent on bottled water.

Powered by Nearby Now

The area now occupied by the City of Ontario was originally part of Rancho Cucamonga, a land grant given to the Garcia family by the Mexican government during the Rancho Period.

Ontario was founded in 1891 by Canadian engineers George Chaffey and his brothers William Chaffey. They named the community after their hometown of Ontario, Canada. Ontario grew rapidly due to the success of the Chaffey brothers’ irrigation system. This system brought water from the mountains to the Ontario Valley and allowed farmers to grow crops in the area.

Ontario was incorporated as a city in 1891, and in 1903 it was declared the County Seat of San Bernardino County.

The city has a total area of 38.0 square miles (98 km2), all of it land and is bordered by the cities of Rancho Cucamonga to the north and west, Chino to the southwest, Pomona to the southeast, and Fontana to the northeast. The eastern border of Ontario abuts Upland.

Ontario continued to grow throughout the 20th century, and by the 1950s it had become a major suburban community for Los Angeles.

Ontario is now one of the fastest-growing cities in California, with a diverse community, and growing Hispanic population.

Ontario is home to several colleges and universities, including California State University, San Bernardino and the University of La Verne.

Ontario is home to the Ontario International Airport, which is one of the busiest airports in the world. The airport is responsible for over 4 percent of the Inland Empire’s total employment, with over 130,000 jobs in the surrounding area.

The city is also home to the Ontario Convention Center, which is the largest convention center in the Inland Empire.

The city is served by the Metrolink San Bernardino Line and the Omnitrans bus system.

Thank you for reading! I hope this article has given you some insight into the history of Ontario California.