Our Favorite Places In Corona CA

Our Favorite Places in Corona California

We polled our entire staff for their favorite places in Corona California for a day trip with the family, plus their favorite restaurants in our city.

We grouped the answers into four sections:

We’ve listed our favorite places below with links to their websites, and their listings in Yelp and Google Maps.

We hope you enjoy your travels and this guide helps you explore our great area and the city of Corona, CA.

VOTE for your favorite places in town!

Click here to scroll to the bottom and suggest additions to these lists. 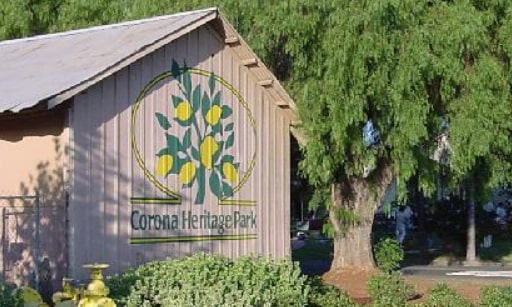 – what was once part of the largest lemon ranch in California, and property of the Foothill Lemon Company, Est. 1911, is down to its last 5 acres and now the site of this local non-profit Museum, Railroad, and Garden society to preserve the rich history of Corona. 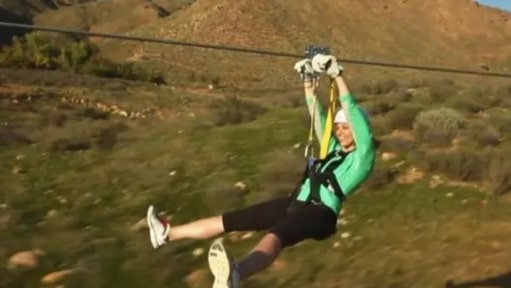 – thrills and adventure for the whole family. Trails are available for all skill levels, including no skills.

Let gravity, zip lines, and harness and safety gear give you a thrill as you glide over the countryside like a bird. 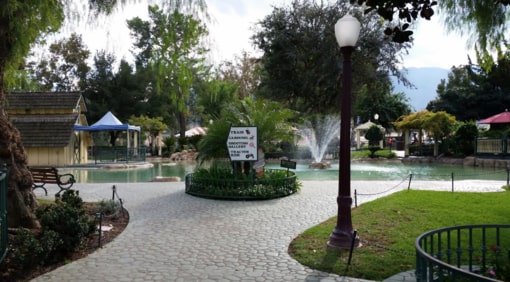 There’s lots to explore, especially for families with children. A nice place to stroll around, see the sights, grab a burger, and know it’s a good day. 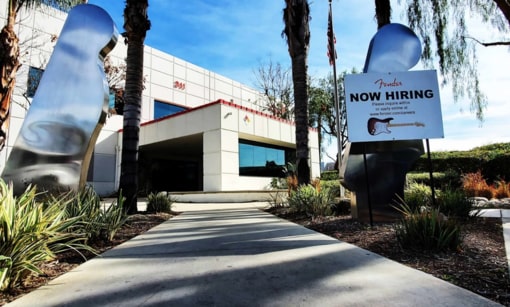 (currently closed but will reopen)

– watch famous Fender guitars being made right in front of your eyes.

Browse the gift shop or buy a custom made guitar. 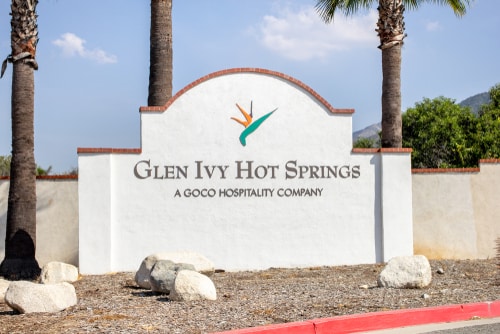 Day spa for women and men. Treat yourself to a day of luxurious relaxation. 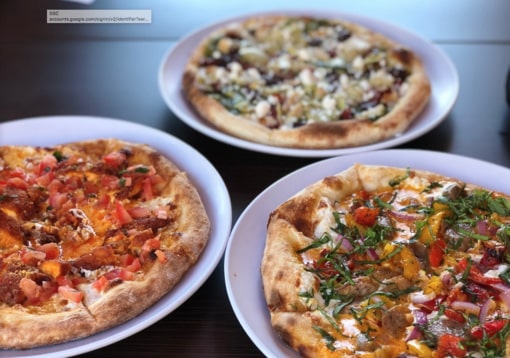 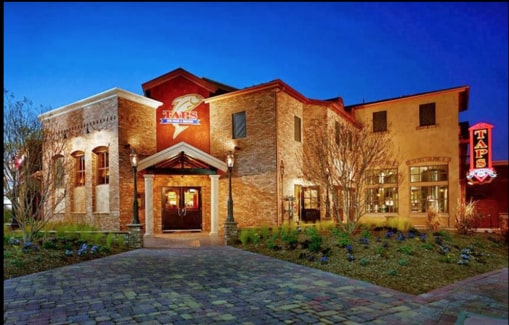 Taps is one of our staff’s top picks. 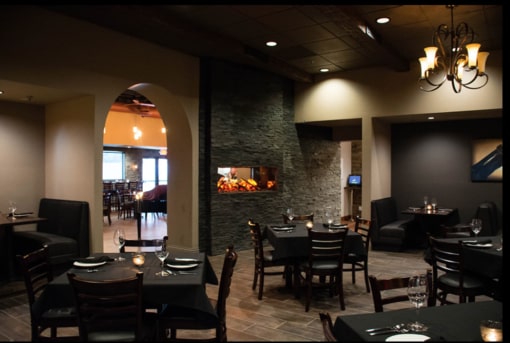 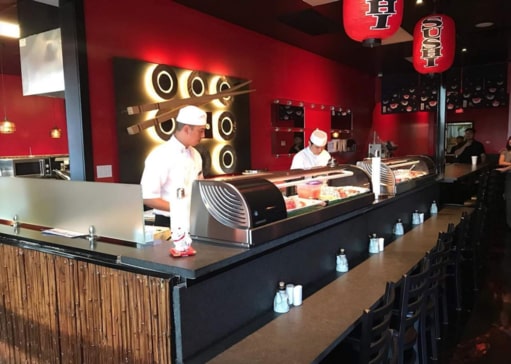 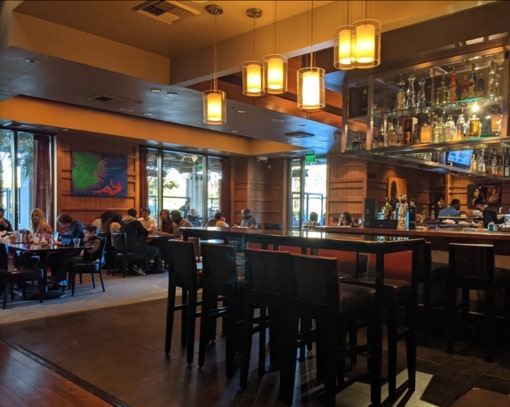 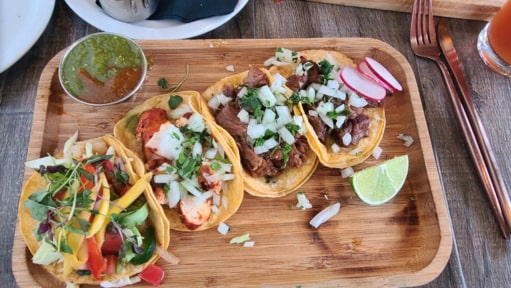 Authentic Mexican cuisine in an upscale setting, with great food and drinks. 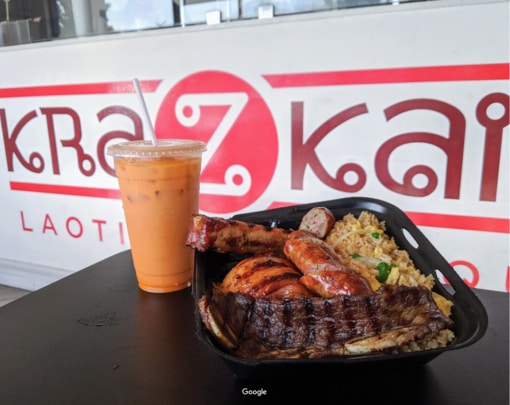 Lao cuisine is very distinct from other Southeast Asian cuisines. The staple food of the Lao is steamed sticky rice which is eaten by hand. Sticky rice pairs best with Lao BBQ and Lao Papaya Salad.

Their mission is encouraging and developing appreciation for the visual arts. 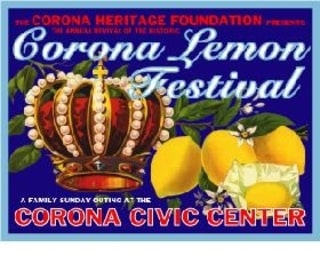 Celebrating the history of Corona and it’s importance in the country’s lemon agriculture.

Held at the Corona Heritage Park & Museum. Check their site and call their office for the next festival. 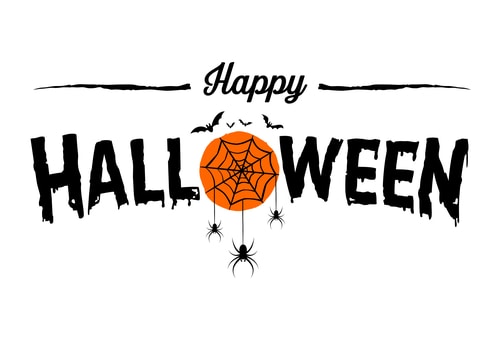 Every Halloween you can catch a tour of haunted houses and places around Corona.

Every city has it’s own strange and spooky places some people believe to be haunted and Corona has it’s own fair share of such places and tales.

Check out our Haunted Places to Visit in Corona CA post, which we’ll keep updated every Halloween.

A Brief History of Corona, California

Evidence of humans inhabiting the area we call Corona California goes back over 10,000 years.

The area was home to the Luiseno and Gabriello Indians until the 18th century when the Spanish colonized the area.

In the late 1880’s the area was named South Riverside and became a booming citrus growing region.

Corona California was once the “lemon capital of the world” and there’s a museum and annual lemon festival in the city reflects upon that history.

Read more on the history of Corona, California.

Today, Corona is a city within Riverside County California, and has a population of over 150,000 people.

The city is approximately 38 square miles in size.

Summertime can be hot, with highs averaging in the mid 90’s.

Winter days are pleasant in the 60’s with lows at night in the 20’s.

The top employers in the city are the school district, healthcare, manufacturing, and farming.

The population in Corona is diverse with a median household income of over $73k, higher than the national average of around $61k in 2017.

Around 85% of the workforce have high school diplomas and over 25% have a college degree.

The Corona school district is highly-rated and in the top ten percent of school districts in the country. It’s consistently rated near the top in “best places to teach.”

US Census Data on Corona CA

What Are Your Favorite Places in Corona?