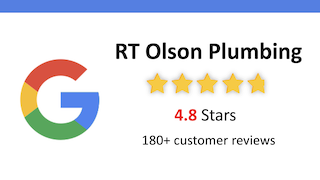 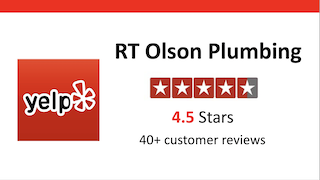 Like all things, the sewer pipes in a home will eventually get old and eventually need repair or replacement.

There are three procedures to repair or replace aging sewer pipes in your home.

1) Open trench sewer repair – which requires digging an open trench along the entire line of the pipe that needs replacing to access it and repair or replace it.

2) Trenchless sewer repair – which digs a hole at only one end of the pipe, cleans the pipe, and then inserts a pipe liner that expands and hardens inside the old pipe.

3) Pipe replacement with pipe bursting – this procedure bursts the existing pipe as it simultaneously pulls a new flexible sewer pipe in behind it.

If you’ve been told your Corona CA area home’s sewer line needs replacement then you’ll want to explore using one of the trenchless methods of replacing your main sewer line to save money and avoid tearing up your yard and house.

A trenchless sewer line or pipe lining is one of the most advanced new methods for fixing a broken sewer line and can save you thousands of dollars.

It’s a great alternative that avoids the digging of a open trench through your lawn, landscaping, and perhaps through your driveway, patio, walkways, concrete, and maybe even inside your home.

How is trenchless sewer repair done?

A pipe lining trenchless sewer replacement works by first sending a camera into your line to inspect the condition of the sewer pipe.

In most cases, the next step is to clear your sewer line of tree roots and debris by hydro-jetting that stuff out of the way and down the pipe into the city line.

That’s followed by de-scaling the pipe, which is done with s special machine to ream out the pipe of scale build up on it’s walls and get back to the full diameter of the pipe.

Then a special pipe liner is pulled through the entire length of the sewer pipe.

The pipe liner is made of fiberglass that is saturated with a special epoxy resin.

Then the liner is filled with compressed air which expands the liner tightly up against the inside walls of the sewer pipe, where it then cures and hardens to as strong as a new pipe within hours.

How strong is a trenchless sewer pipe lining?

Cured-in-place pipe-lining becomes a strong, new, inner pipe. Even if the old “host” pipe deteriorates completely, the new liner will remain open and be a load-bearing pipe.

The lining has a 50-year engineered life span and conforms to the required environmental and physical standards set by the American Society for Testing and Materials (ASTM).

How safe is the trenchless pipe lining?

The pipe-lining materials are approved by the National Sanitary Foundation (NSF) that validates anything relating to human food consumption.

Because the liners are used to restore pipes, drains, and culverts that send runoff into lakes and the ocean, the resins are approved by the Environmental Protection Agency (EPA).

Pipe-linings are also approved by IAPMO, a third-party listing agency specializing in plumbing and mechanical products.

Which kinds of pipes can be re-lined?

Cured-In-Place Pipe (CIPP) is versatile. It can repair the following types of pipes:

When should I choose a trenchless pipe lining over open trench excavation?

Basically, it depends on the location and condition of the pipe needing repair or replacement.

You want a new pipe-lining where:

1) existing pipes are not easily excavated.

2) where there is a long run of pipe to replace, even if exterior to the house or building.

3) where the existing pipe is not crushed or caved in, which would decrease the pipe diameter even of the new liner.

Pipe bursting is another method of trenchless sewer replacement that’s also know as “upsizing” the sewer pipe and “pipe splitting.”

Pipe bursting is usually done when you have a type of sewer pipe called “Orangeburg pipe,” which was used during the housing boom after World War II and between the 1940’s and 1970’s.

If you have this type of pipe, then pipe bursting is most likely your best trenchless sewer pipe replacement alternative.

Pipe bursting requires a larger hole dug at either end of the sewer line and a machine with an expeller hear and pipe puller is used to go into the existing pipe and burst it while simultaneously pulling a new flexible memory pipe in behind it.

This results in breaking up the old pipe and completely replacing it with a new sewer pipe.

The new pipe used is called SDR17 memory pipe and will follow the turns in the old pipe and then straighten itself out along the way and can bend to accommodate 45 degree or greater turns.

Pipe bursting does create vibrating forces that can affect the ground and infrastructure above and around it. A site study is needed to assess and mitigate any potential damage.

Pipe bursting can be used on Orangeburg, clay, and cast iron pipes but not on ASB plastic pipes.

What are the benefits of a trenchless sewer line repair?

What are other cost factors for trenchless pipe lining or pipe bursting over excavation?

If you’re looking to replace your home’s sewer line, trenchless repair might be a better option for you. Trenchless pipe replacement is less invasive and typically costs significantly less than traditional methods of repairing or replacing the sewer pipes under your property.

But before you go to the worst case scenario, first start with the simplest solutions such as:

If you currently just have clogged drains, then see our $99 drain cleaning service to get started.

If you’ve had multiple drain backups and suspect deeper clogs or tree root invasion, then look at our hydro-jetting sewer line repair service that uses water and a powerful hydro-jetting system to clear the drain. We send a camera in there before and afterwards to inspect the condition of your sewer line to determine if you need additional pipe repairs or replacement.

How To Unclog a Shower Drain 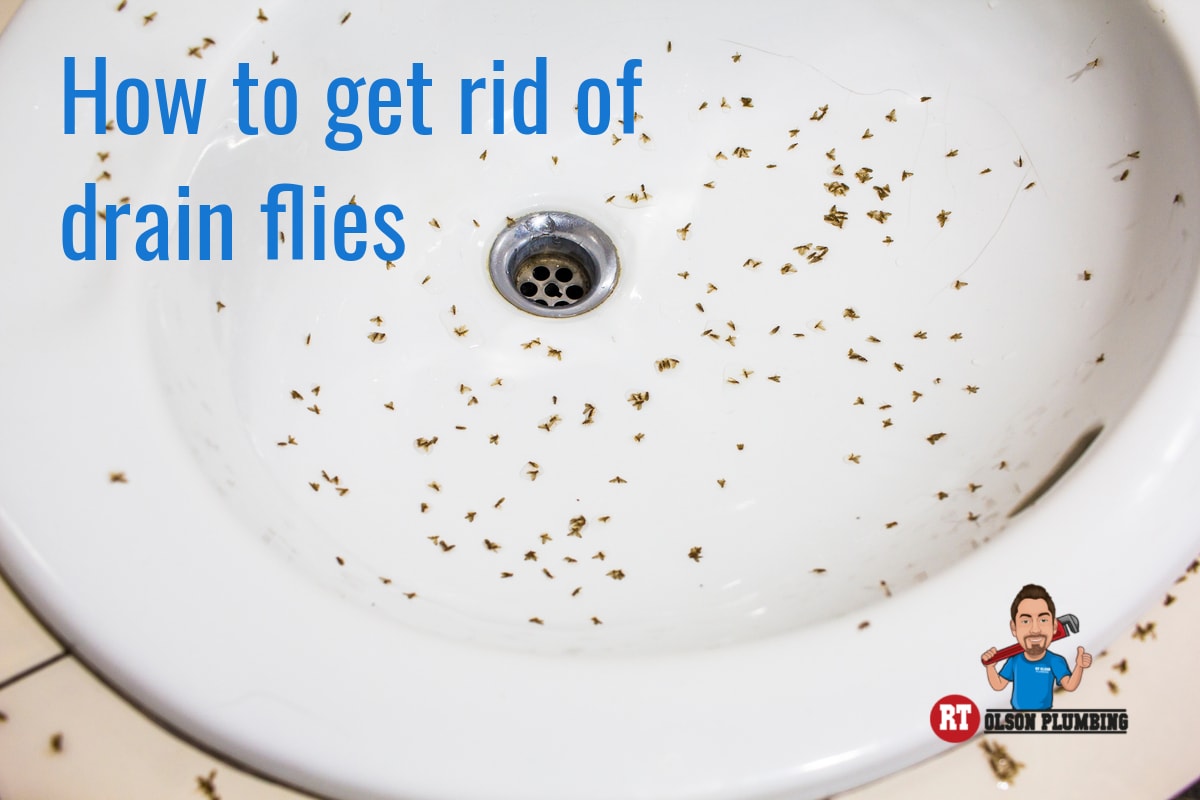 How To Get Rid Of Drain Flies 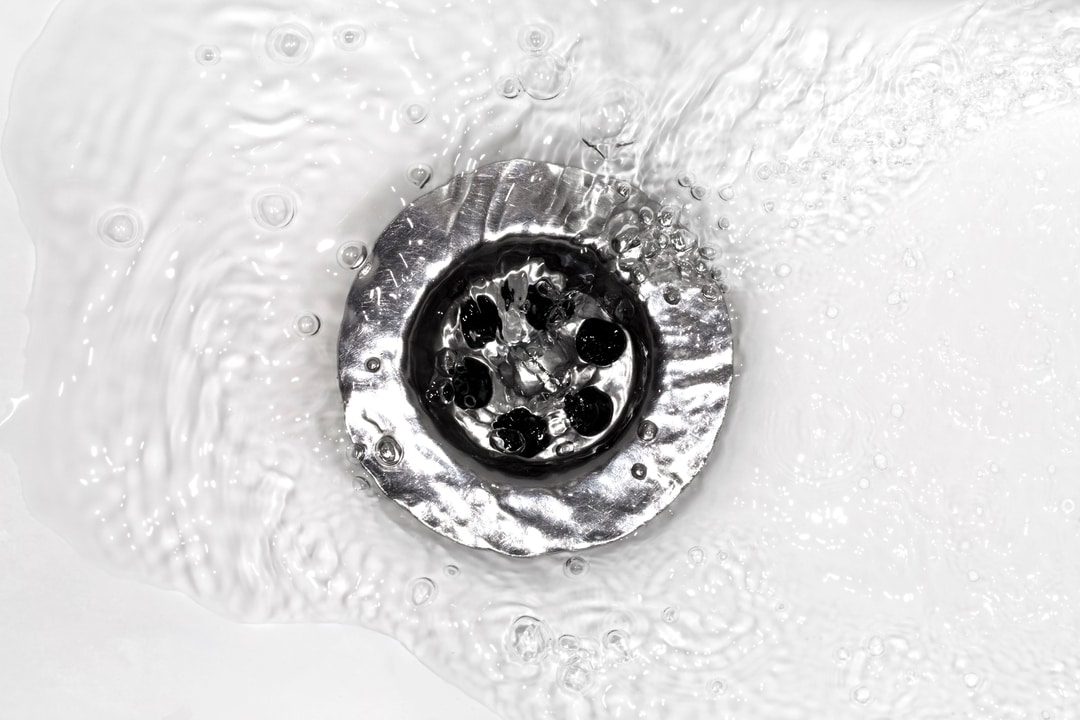 How To Unclog A Bathroom Sink

How To Repair A Garbage Disposal 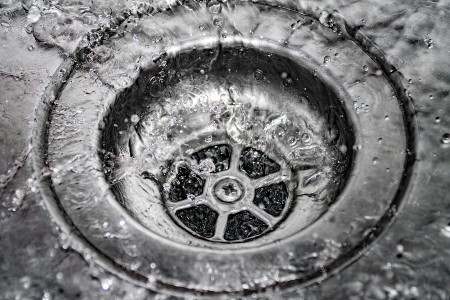 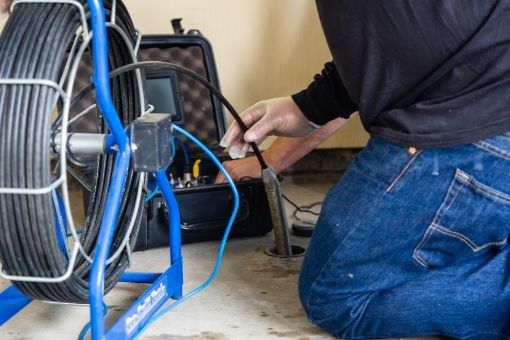 We provide professional plumbing services to the following communities: 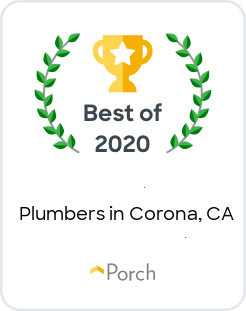